Home / About us / Rodd Marcus, Co-Creator, CBO
‹Return to Previous Page
It has been Rodd Marcus’ committed involvement with his range of human development programs and teachings that led him to create Attract Essentials with Sherrin Bernstein in 2008. It is the integration of visual arts and intentional living that has inspired Rodd along with the Attract Essentials family to create a new realm of design. The exquisite designing of one’s own life.
By day, Rodd Marcus is a passionate graphic designer and fine artist. Before the founding of Attract Essentials, Rodd’s career had been concentrated in graphics, marketing and communications. He has worked at some of the largest international advertising agencies in the world while also maintaining his own boutique design agency. He discovered a passion for developing and building brands for new businesses. He became aware of the more distinct disciplines of Neuro Linguistic Programming (NLP) and Neo-Ericksonian Hypnosis in an effort to become a more effective communicator and integrate these skills into a growing portfolio of compelling communication design work. Through the initially passing interest in these fields of study Rodd had found a calling to pass along all of the transformative wisdom and techniques of what he was learning. He immersed himself in the literature and joined communities committed to empowering others through the “change-work” he discovered. Rodd received his Master Practitioners Certification in NLP in 2011 and became a Certified Hypnotherapist the same year. His interest and study of the themes of communication and human behavior span his entire life with inspirational mentors from Leo Buscaglia and Joseph Campbell to Dr. Wayne Dyer and Deepak Chopra. Rodd has been a coach, a mentor and outspoken advocate of these communities.
Follow Us:
Check Out Attract Essentials Blog!
Need Help? Email: Sherrin@AttractEssentials.com

Click here to get Attract Essentials News and updates delivered conveniently to your inbox.

YOU’RE INVITED TO SHOP OUR PRODUCTS IN MIAMI AT THE ...
by Sherrin Bernstein, LMT, CA
December 8, 2019

Use the search box to find the product you are looking for.

No products in the cart. 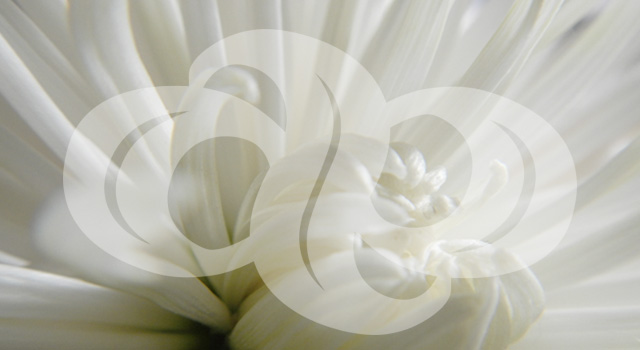 We invite you to join us and explore how your life can be uplifted with an experience of all of the Attract Essentials products we take such pride in.